Please hover your mouse over de photo to see our route of ascent. 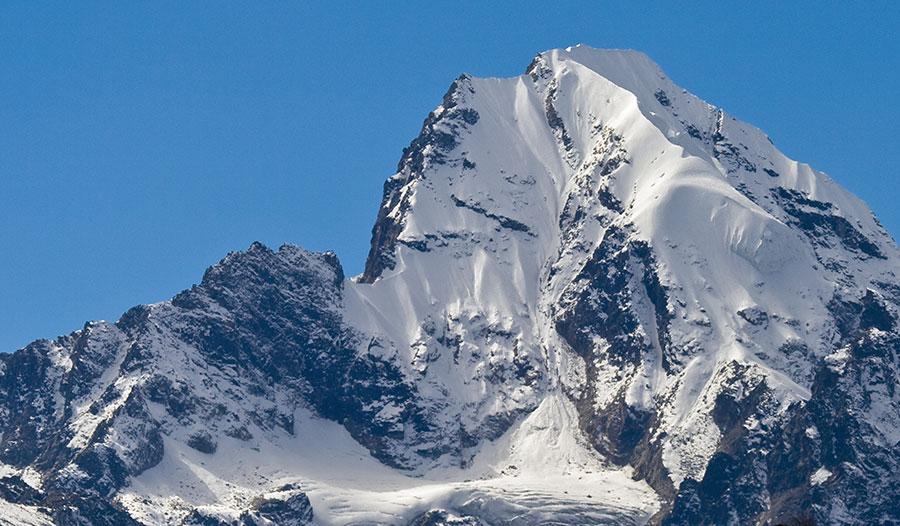 Naya Kanga is marvelously situated in the southern flank of Langtang region of Nepal and towering over the South of alpine Langtang valley and holy lakes of Gosaikund. Its fine ridge systems provide superb climbing and spectacular scenery from the summit; you can gaze in wonder at the peaks of the Jugal Himal as a Dome Blanc, Langshisa Ri and at Tibet's highest Shisapangma 8035m.

The normal route of ascent to Naya Kanga is via the NE Ridge over a line on ice and snow. That is the ridge right in front of you.

To reach Naya Kanga we took an unusual approach. Normally people trek through the Langtang Valley to Kyanjin Gomba and then climb up to the high camp of Naya Kanga, which is a little below the Ganja-La pass. Another approach is to trek directly to the Ganja-La from the south, but then you have to cross the pass first.

Our approach was different. We planned to cross a remote and difficult pass: Tilman's Pass (sometimes spelled as Tilmans Pass). Tilman's Pass is not your average trekking pass. First of all it is difficult to find. Virtually nobody crosses that pass nowadays. In our case that meant that the last part of the route was difficult to find. The day before, of, and after the pass there was no trail at all. And also climbing up to the pass was rather difficult, we had to use fixed ropes.

The route across Tilman's Pass is also a leg of the Great Himalaya Trail, a network of existing treks and trails which together form one of the longest and highest walking trails in the world.

It is obvious that we had 2 objectives:

We are happy that we were successful in both. 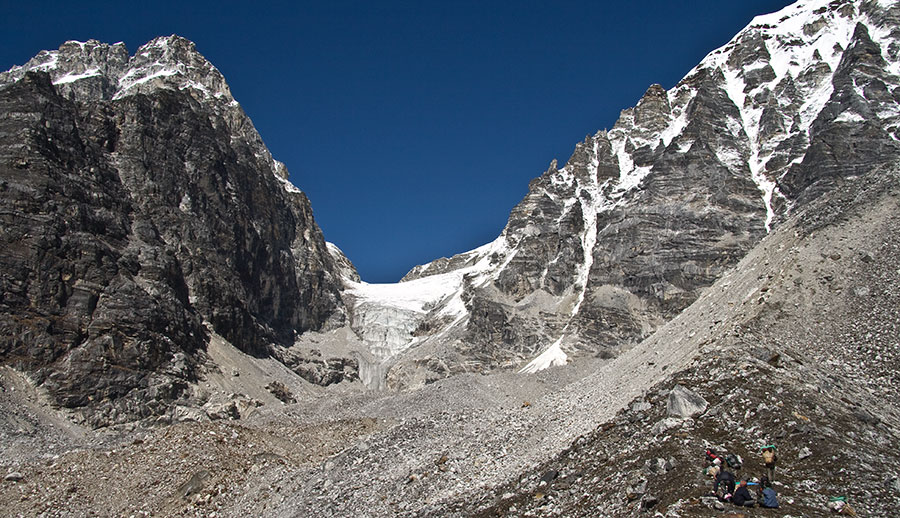 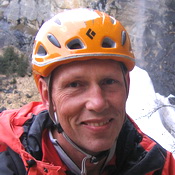 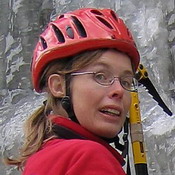 Marja attempted Aconcagua and Mera Peak and summitted Elbrus East Peak (5621 m). She is also a rock climber, ice climber and snowshoeer. In 2008 she successfully climbed Mount Rainier (4392 m) and in 2010 Naya Kanga (5844 m) in Nepal.